Horton Plaza Is Getting A Face Lift 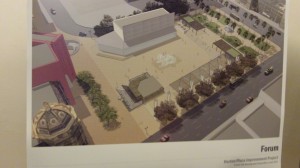 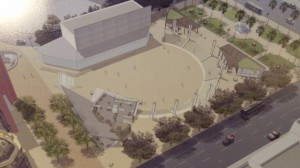 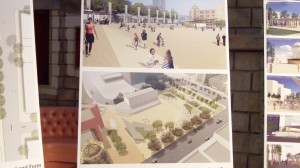 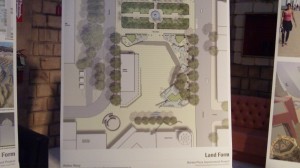 Last night the 2nd of three public meetings was held by the CCDC along with the design team sharing their vision of what the area at 4th Ave and Broadway will look like in the next few years.

The 8.5 million dollar project includes renovating the park area surrounding the historical fountain across the street from the US Grant Hotel.  In addition, the entire building that was occupied by Robinsons May (and Sam Goody) will be knocked down.

Can It Get Any Worse?

The current area has deteriorated so badly over the years that anything will be an improvement.  But, the designs that I saw were very well thought out and should bring a much needed boost to this side of The Gaslamp Quarter.

Renovation is expected to begin in 2012 and be finished sometime in 2013.  But as you are probably aware, things never seem to move on schedule when it comes to development…